Here are the most frequently asked questions about Google Topics.

What is Google Topics?

Google Topics is the latest effort by Google to create a privacy-friendly, interest-based ad targeting method that does not track users.  Topics, slated to replace third-party cookie targeting, is based on a user's site visit history and stores topic interests in the browser. Google announced it will disable third-party cookies in its Chrome Browser in 2023.

How does Google Topics work?

Google Topics uses a Topics API to review a user’s online behavior to determine interests. For example, Chrome would monitor browsing history each week to see prevalent topics of interest based on site visits. Publishers will have the option of declaring the topics associated with their site. Each week, the browser would select three topics per person — one from each of the previous three weeks — to show to publishers. 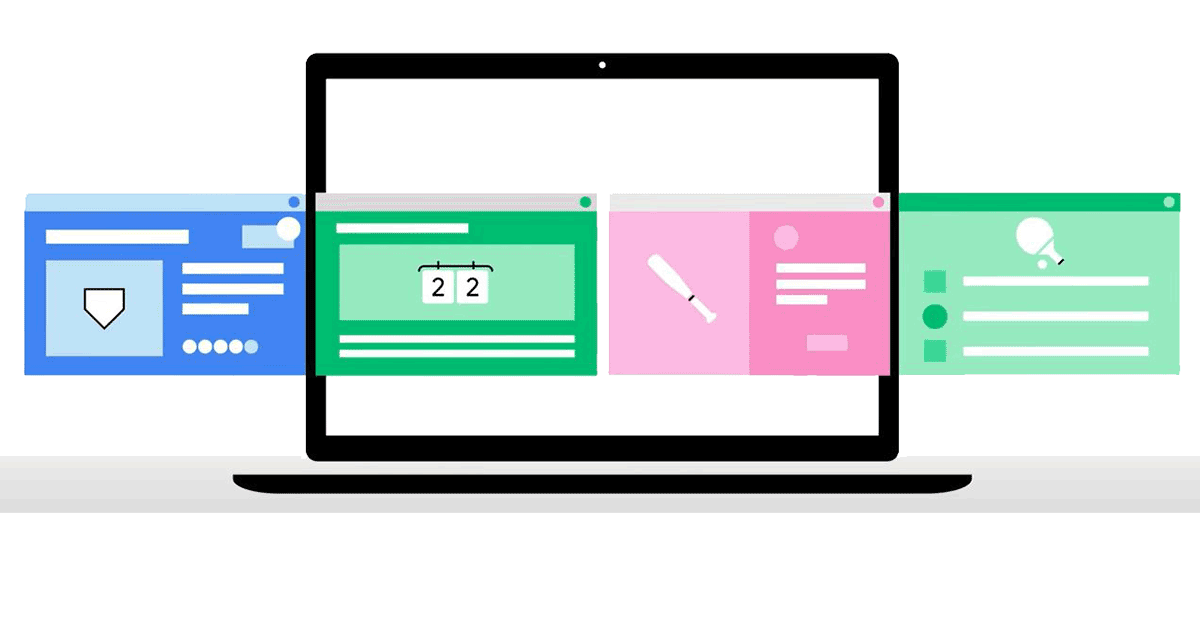 What is the Google Topic API?

The Topics API is the application programming interface that labels each website with high-level topics. For example, a sports website would be labeled with the topic Sports. The browser collects the most frequent topics from user visits and shares them with publishers and advertisers to use in displaying more relevant ads based on user interests.

How long will Google Topics last?

Assigned topics last for three weeks, allowing websites to target based on these topics. Publishers will only be able to target if they are related. For example, if the assigned topics are music, fashion, and parenting, a site catering to political news would not be able to access any topics. However,  if the person was assigned politics as a topic the following week, the site would then be able to access the politics topic.

Where can publishers learn more about Topics?

Google regularly updates its plan regarding Topics on the Privacy Sandbox. Or check out Chromium developer updates for Topics API.

How many Google Topics are there?

The Topics API currently has 350 interest groups, but the number is expected to grow. The current list of Google Topics is listed by taxonomy on GitHub. The smaller number of topics and the inclusion of random topics in assignments are designed to reduce the possibility of matching topics to individual users.

Google says it will not include sensitive identifiers, such as gender, race, religion, etc. By comparison, Google’s previous attempt at replacing the cookie, the Federated Learning of Cohorts (FLoC), listed more than 30,000 classifications, which privacy researchers said made it easier to identify specific users.

How accurate will Google Topics be?

Topics will reflect user behavior by pooling information about their most visited sites. However, information may be broader than advertisers would like.

For example, someone that is assigned the topic of fitness would include a large number of users with varying interests. This might include hard-core fitness buffs that are looking for intense workouts or bodybuilding products, weekend warriors looking for simple fitness routines, or someone looking for clothing to wear to the gym.

To make it even more difficult to identify individual users, Google may also include random topics in assigned categories to further hinder individual attribution.

What is Federated Learning of Cohorts (FLoC)?

Federated Learning of Cohorts (FLoC) was offered by Google as an earlier attempt to replace cookies. However, after releasing versions in its privacy sandbox, it didn’t pass privacy concerns, such as compliance with the EU’s General Data Protection Rules (GDPR).

Google’s idea was to replace tracking cookies by creating cohorts of users with similar interests, such as intent to buy a car. However, privacy advocates demonstrated that such information could be used in combination with personally identifiable information to match individual users. So, Google opted not to proceed. (What is FLoC? Question and FAQ)

Is Google Topics better than FLoC?

By grouping users by topics rather than cohorts, Google says Topics will provide better privacy and make it significantly more difficult to identify individual users. Also, Topics gives users and publishers greater control over what information is shared and what Topics are assigned.

The Privacy Sandbox is where Google posts updates on potential privacy changes, such as Google Topics and FLoC. It allows publishers, developers, and advertisers the ability to see what Google is planning and weigh in on development. Based on feedback, for example, Google to drop FLoC and develop Google Topics instead.

According to Google, the goals of the Privacy Sandbox are to build new technology to keep users’ information private while providing developers and publishers with the tools they need to serve relevant advertising to keep online content free. The Privacy Sandbox asks developers, publishers, and advertisers to help evaluate proposed privacy changes and contribute to the development of industry standards.

Will users be able to opt-out of Google Topics?

Users will be able to opt-out of Google Topics entirely in Chrome. Users will also be able to see the topics that have been assigned and remove any they do not like. Google also says that assigned topics will be easy for users to identify by using common language rather than strings of numbers and letters often used in cookies or FLoC.

Where are Topics stored?

Topics are generated within the user’s browser and stored on the consumer’s browser. Google says it will not be keeping them on an external server that Google controls. This is in response to earlier concerns that privacy advocates had that allowing Google to store the topics and behavior gave the company an unfair advantage.

When does Topics go into effect?

Google has not yet announced a firm date for getting rid of cookies, only saying that they plan to eliminate them by the end of 2023. Earlier, they had planned to make the change in 2022 but delayed the switch after FLoC, its proposed replacement, received negative reviews from privacy advocates. Like FLoC, Google has made its plan available in its privacy sandbox and plans to launch a developer test of its Topics API shortly.

Sites using third-party cookies to show ads have access to data gathered from individual users’ browsing history, which can associate it with individual users. Google Topics will only share topics that site visitors may have an interest in without being individually identifiable.

Are the rules for Topics finalized?

The rules and configurations for Topics are not finalized yet. Google is using its privacy sandbox to release details and plans to make adjustments as necessary based on community feedback.

How can publishers prepare for Google Topics?

Publishers can prepare for Google Topics by continuing to focus on gathering as much first-party data as possible — with consent, of course. This focus has remained the same since Google first revealed its plan to eliminate cookies in its January 2020 announcement. First-party data allows publishers to target more narrowly than Topics, since they can identify users who have given permission. Publishers with robust first-party data will be more valuable to advertisers and, theoretically, will be able to charge premium rates.

Can publishers opt-out of Topics?

Publishers will need to embed the Topics API or a service that allows Topics to be included in generating topics for their site. So, if they do not enable Google Topics, they will not participate. Publishers can also opt-out of using the permission policy feature. If a website had opted out of FLoC, the Topics API will not be enabled unless site owners take proactive steps to add the Topics API.

Post-cookie options on your mind?
Want to learn how to proactively collect first-party and zero-party data?
Set up a registration wall to identify your best customers?
Maximize revenue by unlocking your full ad stack and reducing adblock rates?

The world of programmatic advertising is booming. According to eMarketer, companies are expected to...
Read More
best practices

As a publisher, you know that how your website and individual articles rank on Google is a huge...
Read More
publishing industry news